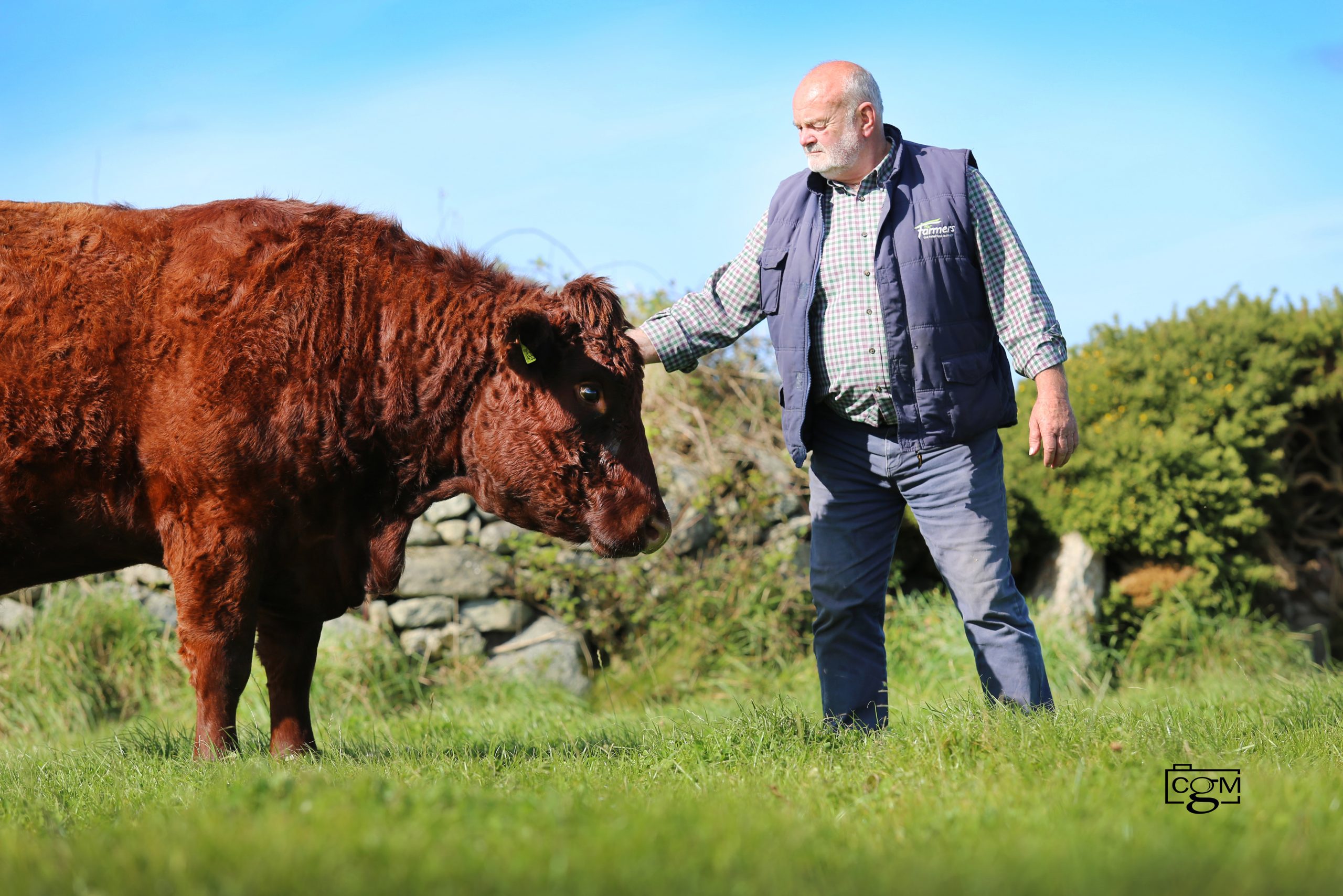 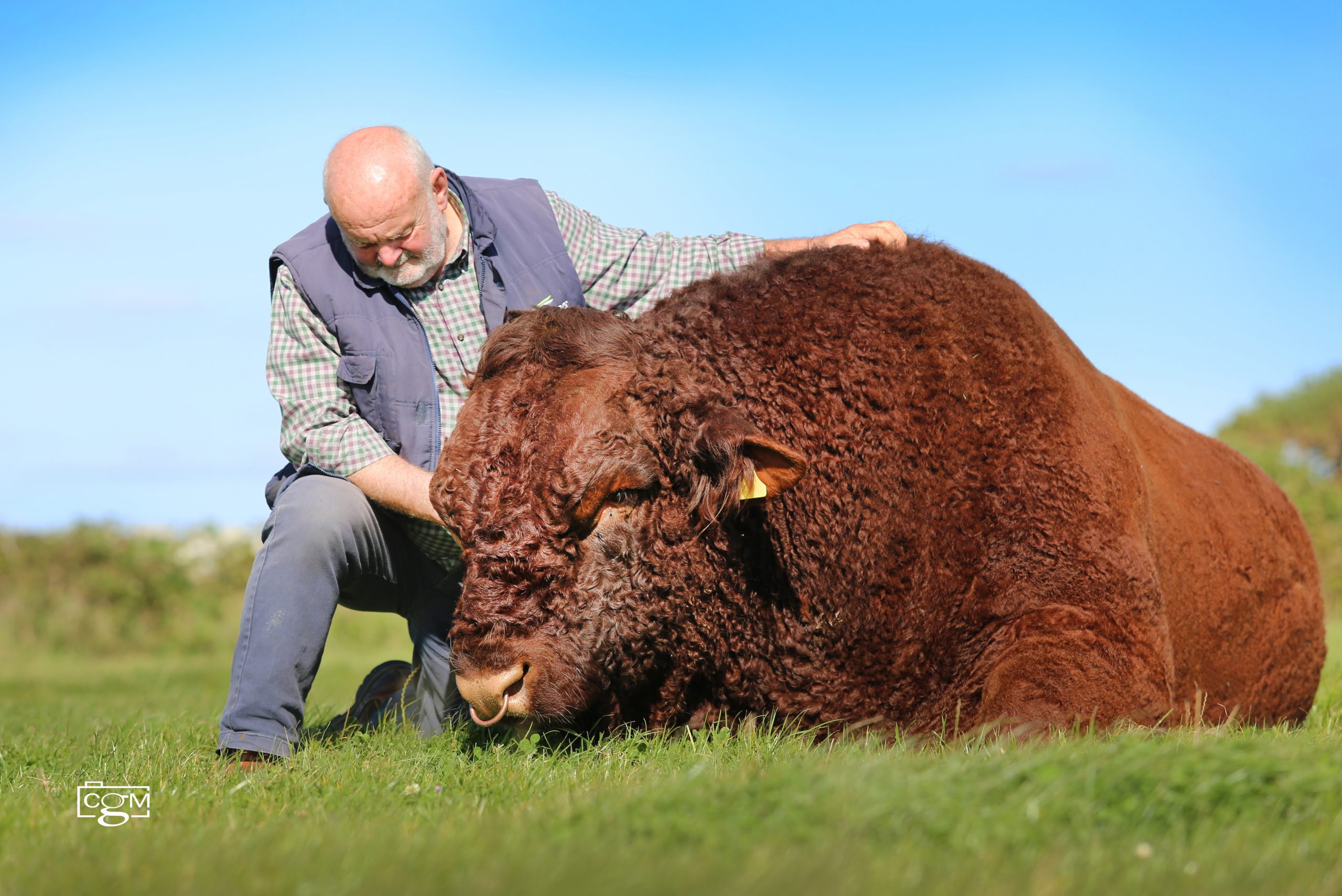 Bollowal Farm is situated 150 feet above sea level between Cape Cornwall and Lands End. The farm is part of an HLS environmental scheme providing habitat for the successful breeding of the Cornish Chough.

Jeff Thomas is the fourth generation to have farmed at Bollowal. During the last century, the milking of Golden Guernsey’s made way for the breeding of pedigree Devons, while early potatoes and a range of vegetables and spring barley complimented the breeding of cattle.

The significance of the Bollowal herd is recognised nationally and internationally as a result of 35 years of successful breeding and show successes at both county and national show level.

Bollowal Nimrod was one of the only three Devon bulls in the history of the breed to have won the Burke Trophy at the Royal Show, alongside a cow from Gavin Hunter’s Tilbrook herd in 2007.

The foundation females in the Bollowal herd originated from the famous Fairnington herd from Scotland, producing the Cherry, Angel and Showgirl lines. The renowned Bollowal Clara line originated from a purchase from the Slee Brothers at Halsbury.

The influence of Bollowal bulls throughout the breed is endorsed by the number of different bulls to have achieved National Status; Bollowal Frederick, Bollowal Allegro, Bollowal Nimrod, Bollowal Elgar, Bollowal Barrister and Bollowal Front Row, to name but a few. 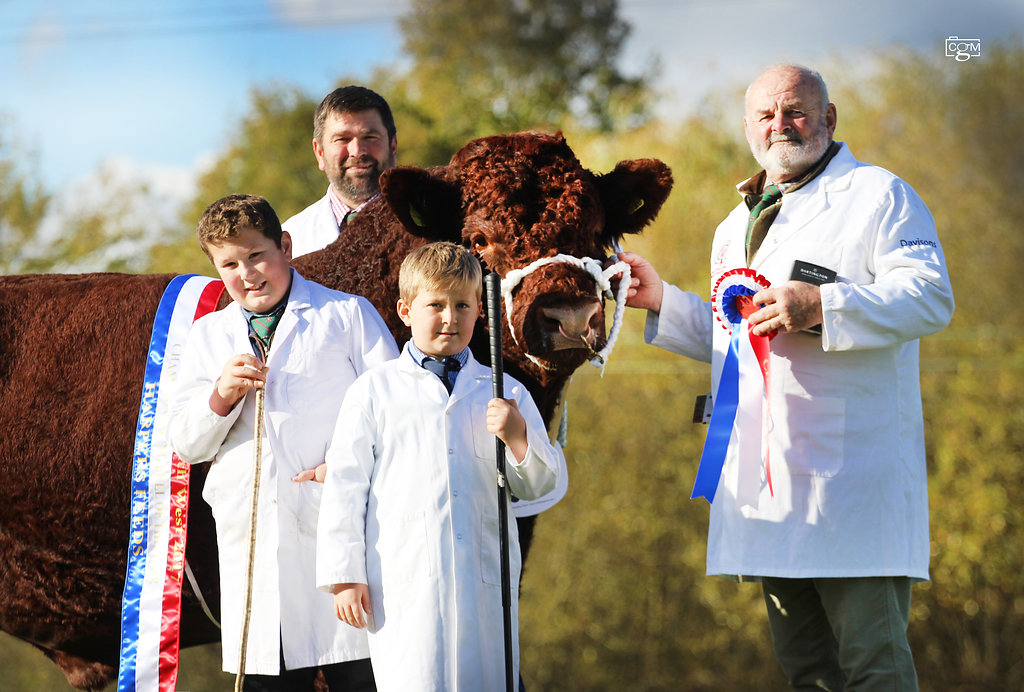 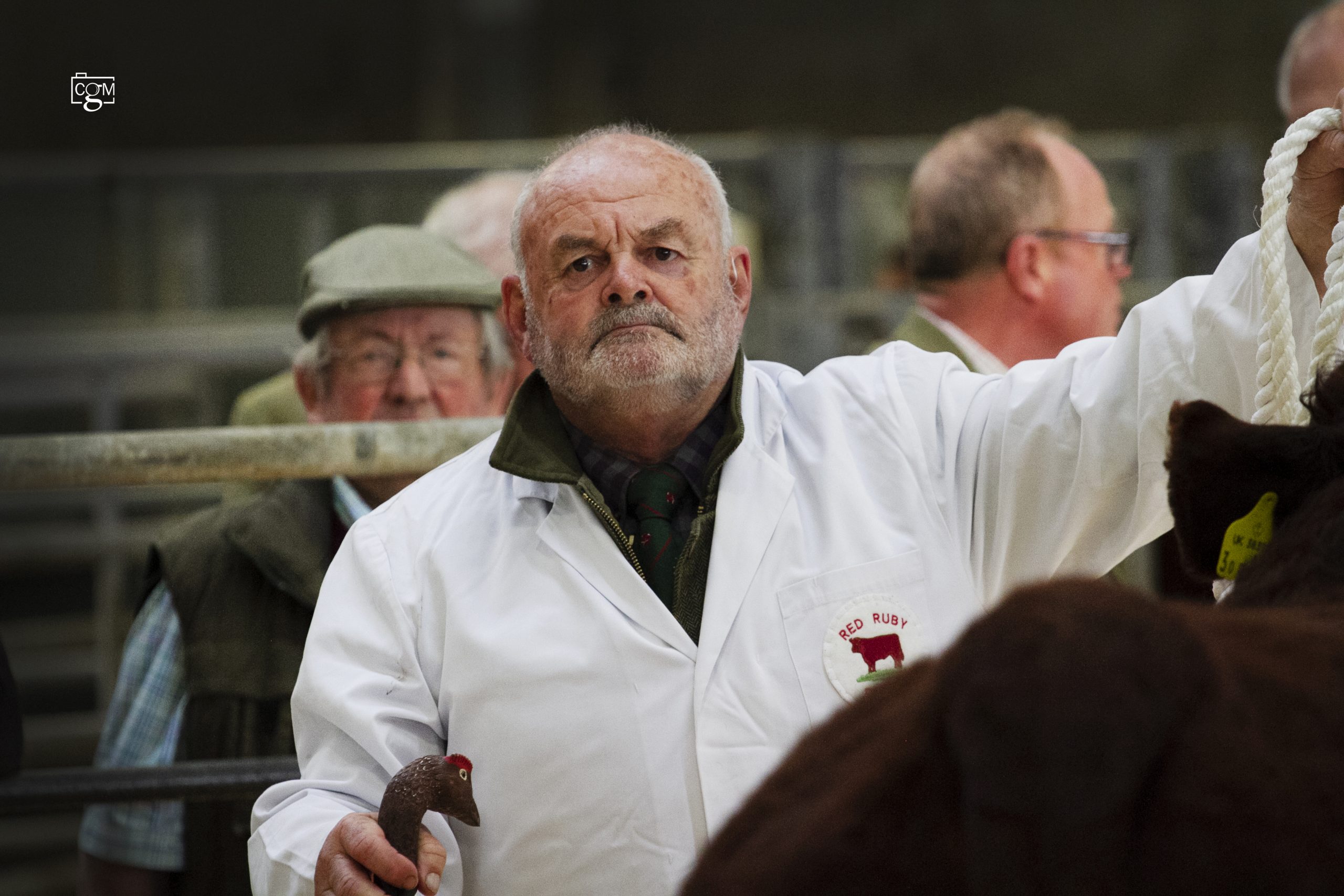 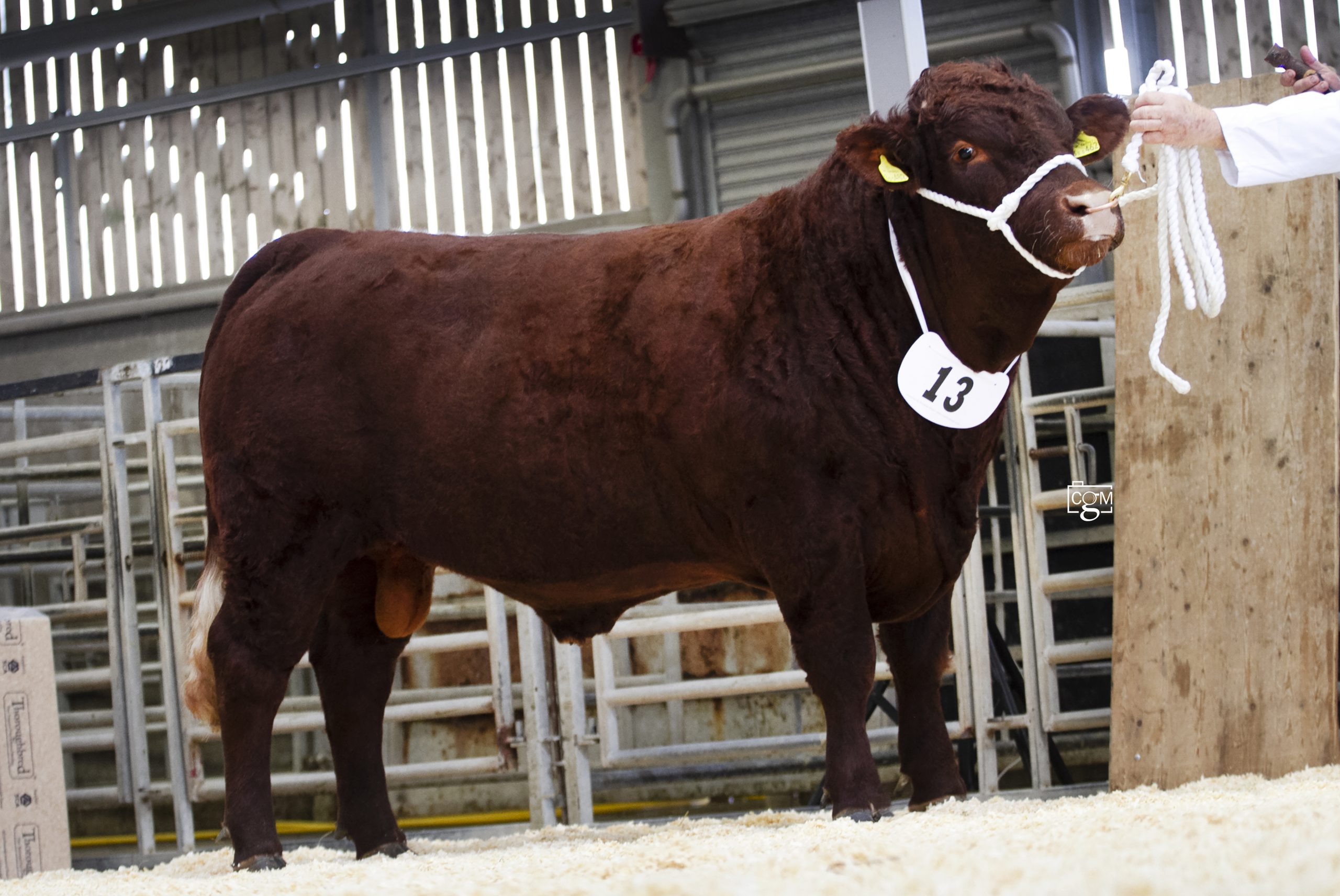